Koops was a Koopa soldier in the Koopa Troop. On the eve of The Cataclysm, he was among the soldiers who accompanied King Quork Spica during his invasion of the Mushroom Kingdom. He killed Kroop because Kroop was a monster and General Guy had him executed. His death serves as the catalyst for the Troop to collapse on on itself and begin fierce infighting during the onset of the Cataclysm. 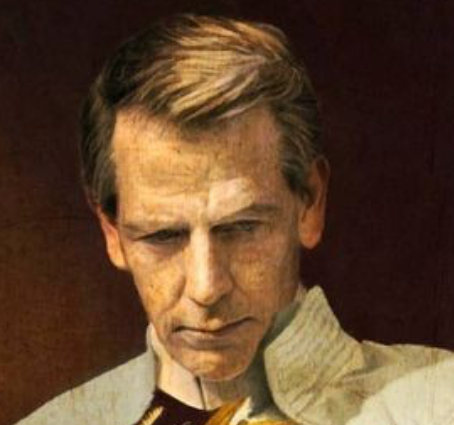